Level up your business. Forget about your cash flow problems.

We acquire exactly what your business needs.

SMM (Social Media Marketing) is an absolute no-brainer for any business, but it's not as easy as it seems. Just "Boosting" a Facebook post will not make the difference you need, let alone get you the conversions your business needs to make both consistently tracked & profitable ROI. It takes years of practice and expertise to master.

These are the core elements for guaranteed success, and preventing those sleepless nights.

Does your business thrive on your customers? Is the thought of not getting enough new customers keeping you up at night? We provide you the substance for that.

We help you to succeed without needing a blink of an eye. Our goal is to give you paid traffic, that converts.

We helped LastObject with their LastSwab Kickstarter and Indiegogo campaign, generating over $1,15 Million USD, but struggled afterward, as they switched to a “high-end” advertising company.
‍
Their flows and ads became a mess, so we decided to do a deep-dive into their data, and see where they were missing out.

By optimizing their Shopify website, with the end-user in mind, we were able to push their store conversion rates from 2% to 4%, making it possible to advertise on a high budget/high ROAS to the entire world.

This was a game-changer, as the LastObject team was able to acquire a new customer at a much lower cost - and it took their scalability to a whole other level.

We love advertising for LastObject as they are really doing something that matters to the planet as well! 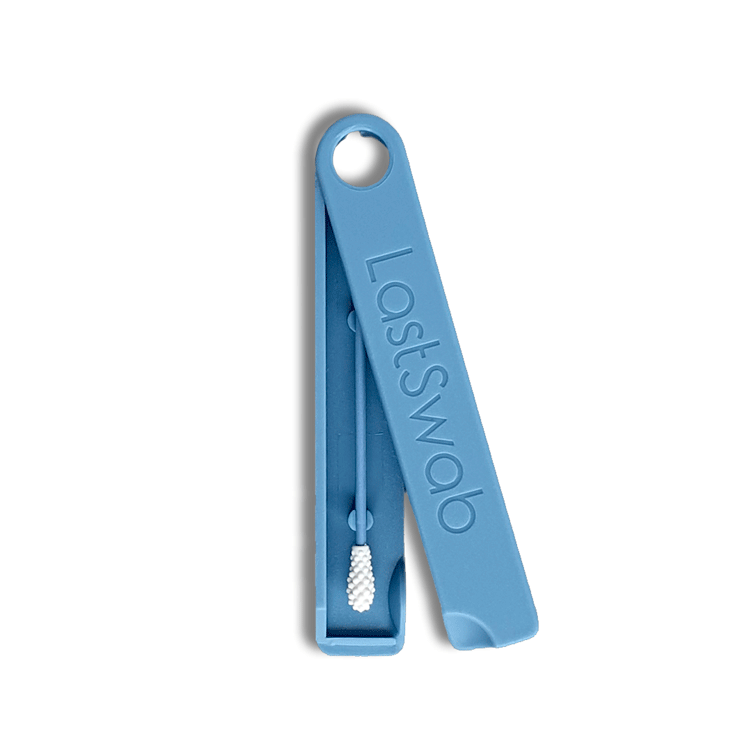 Increase in conversion rate from day 1

Increase in monthly revenue in 3 months

The Outlery Kickstarter campaign was one of the biggest rides in our advertising history.

It was the 12th biggest Kickstarter of 2019, and we have guided them through their entire digital presence, moving them onwards to Shopify, seamlessly automating their entire customer journey, all while communicating their mission.

Outlery is one of those products that clearly shows that design sells. It has been perfectionized to the last detail, which makes it a one of a kind. 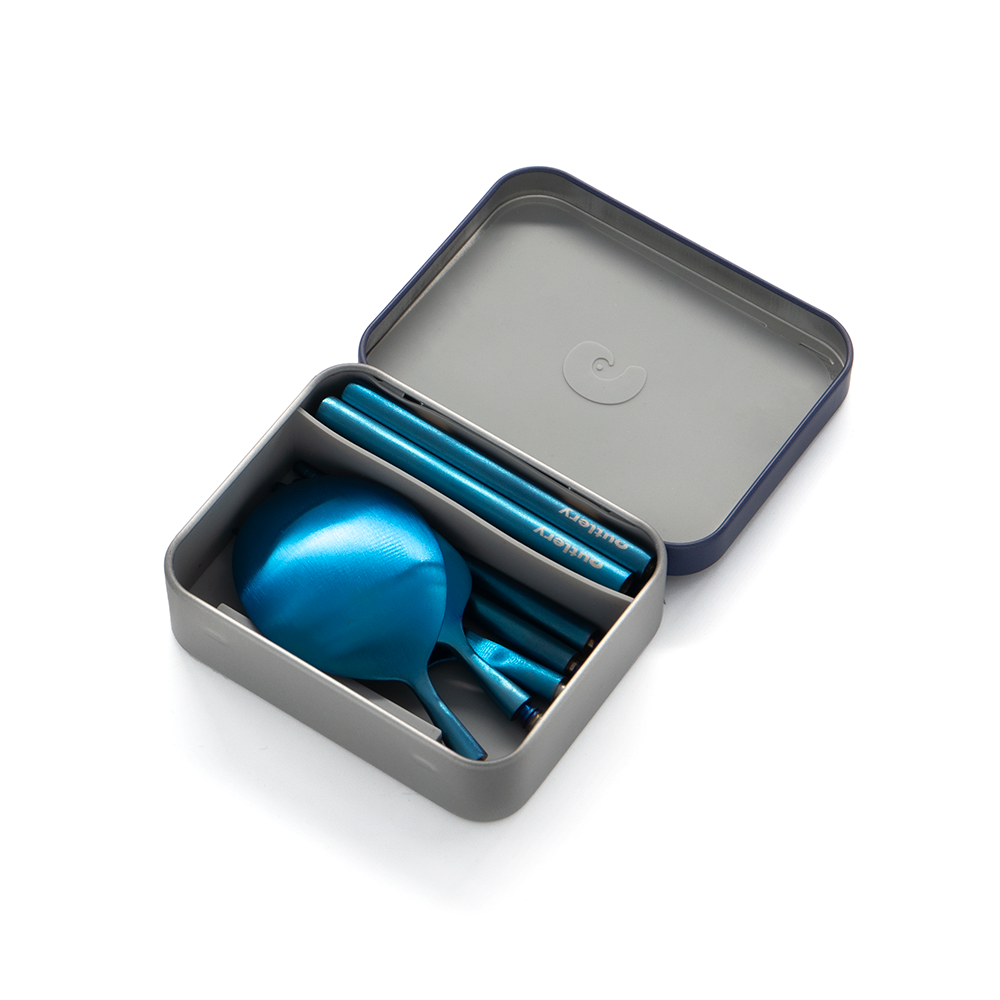 Funded on Kickstarter and Indiegogo

NanoBag needed a retargeting funnel set up, with a steady flow to generate €5.000 a month on a ~ 3.0 ROAS. The TipTopThings team (behind NanoBag) are working on a lot of projects, but need some steady income from all of them. 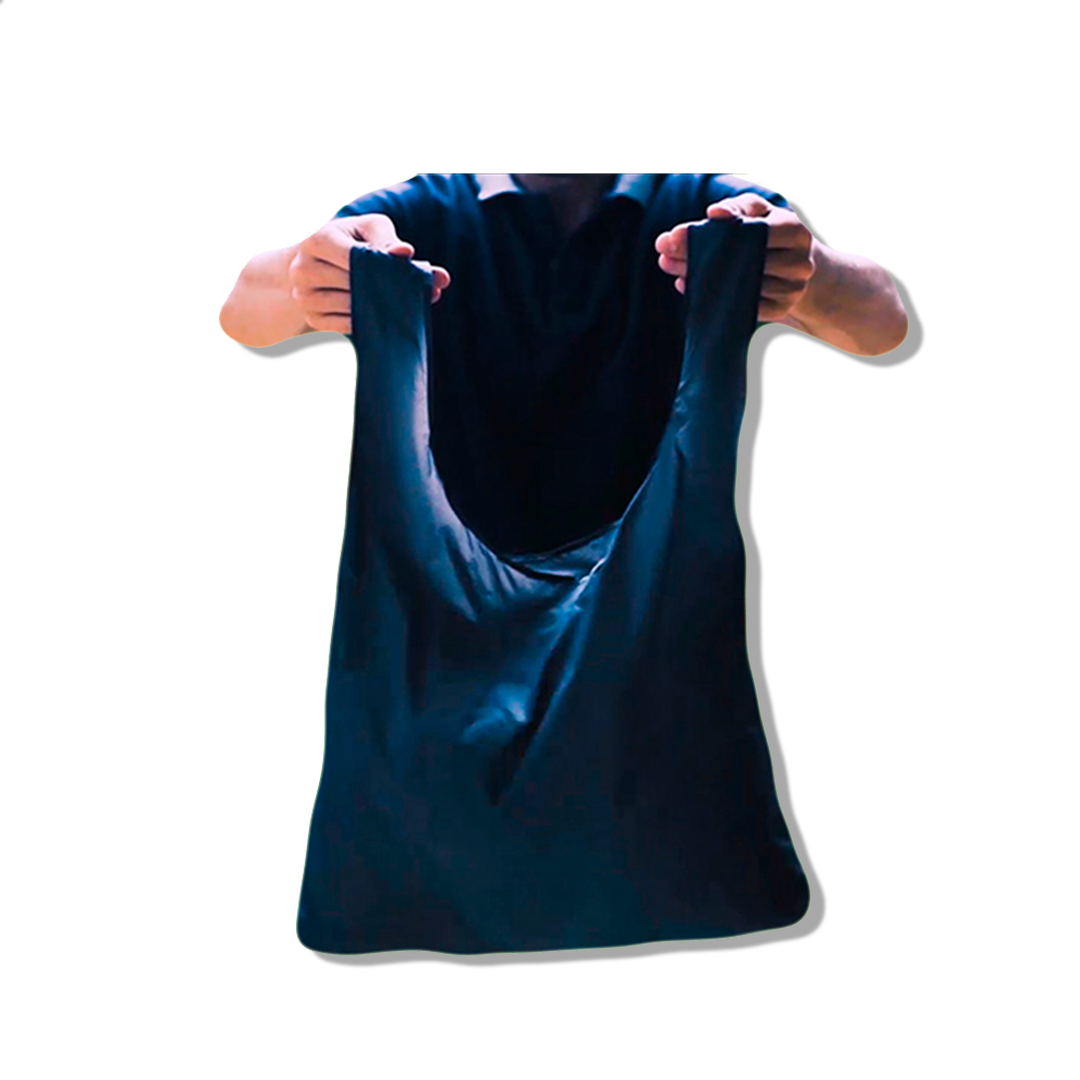 Golisto, a startup and leading community for collectors was another amazing success case.

Their goal was simply to gain more growth, so we applied our tactics where we knew it would work. We ended up reducing their cost acquiring a new user by 75%. Flat. It’s a simply a no-brainer to continually optimize your ads to the best they can be if you are already gaining some traffic 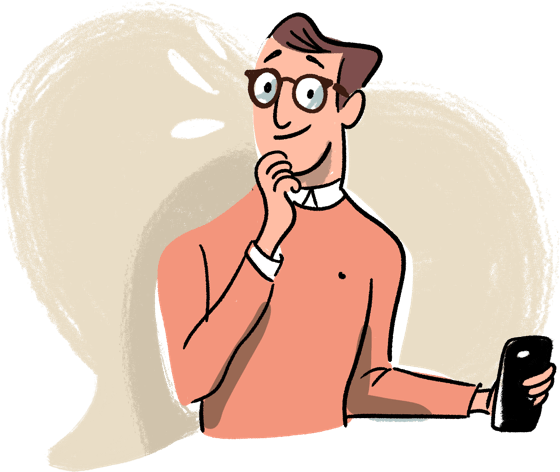 We are constantly testing and finding ways to increase things like AOV, number of conversions. Measuring and analysing results to bring you the best ROI possible, all while maintaining and preventing your investments from going below breakeven as the minimum.

Once the pixel is fed, we go broad, and we go hard. Optimizing and automating KPI's, conversion events and bidding across hundreds of audiences. This is where the magic happens. 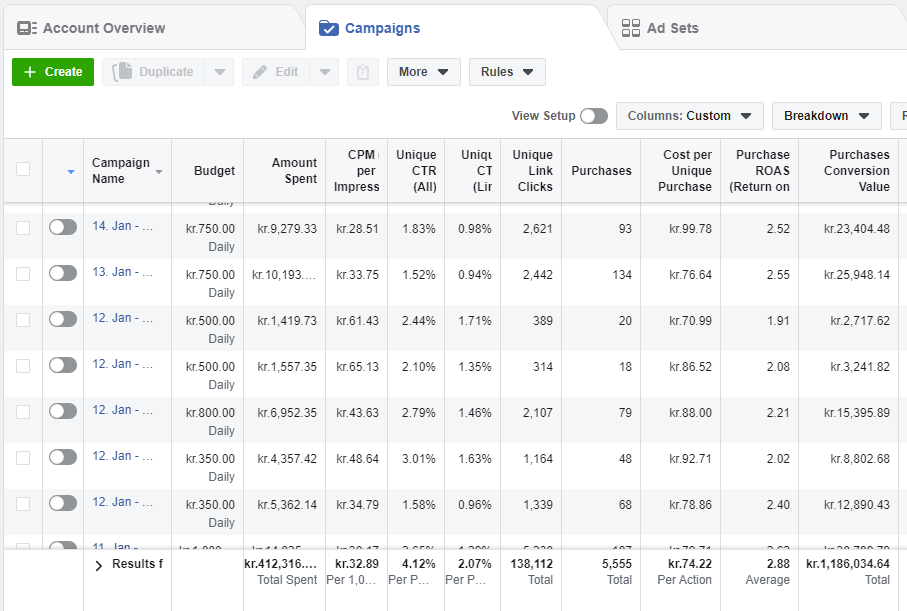 Once we have the perfect creative combination, it's time to feed the pixel. We do this by testing 50 different audiences, determining the ones with the greatest ROI, and letting them run for a 10-day period.

We are constantly testing our creatives, with one goal in sight - to find your winning ads.

Every business needs great marketing. Starting with yours...

Our results will do the talking. 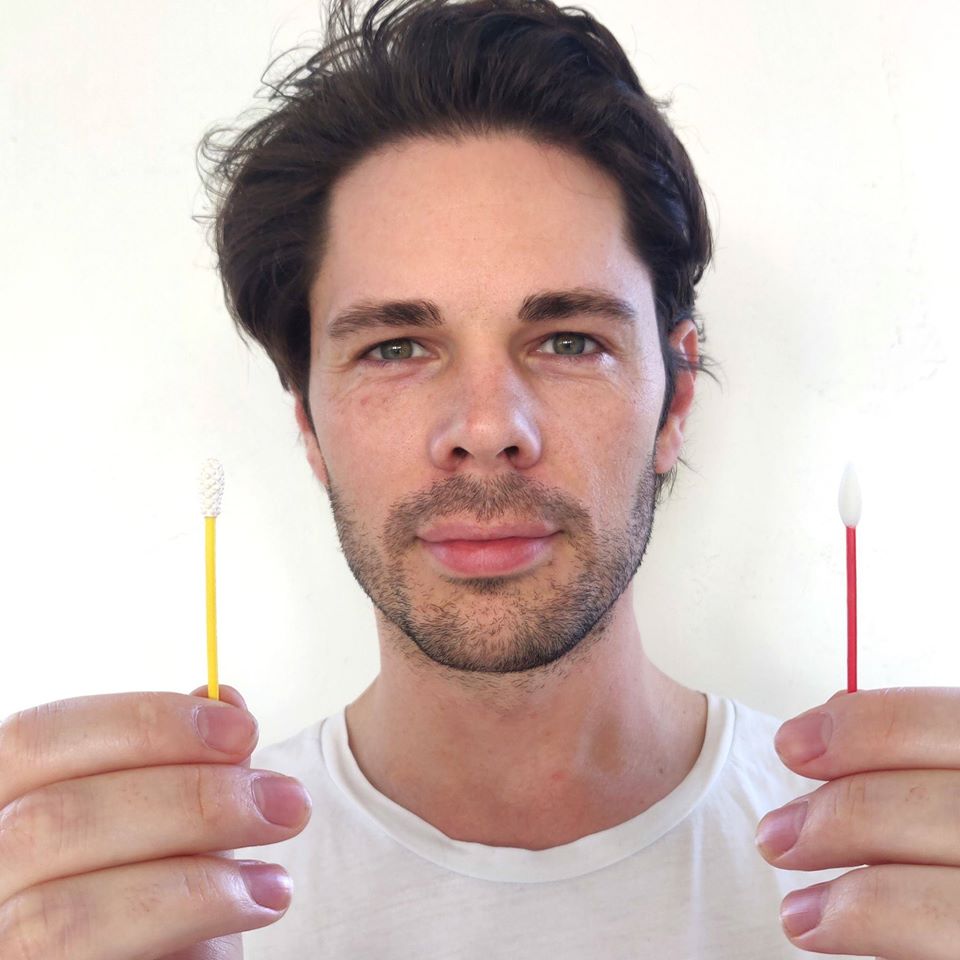 They did our FB ads for Kickstarter, Indiegogo and our Shopify e-commerce site.

Their hands on approach and tireless efforts gave us a huge campaign. We still use them for digital advertising. 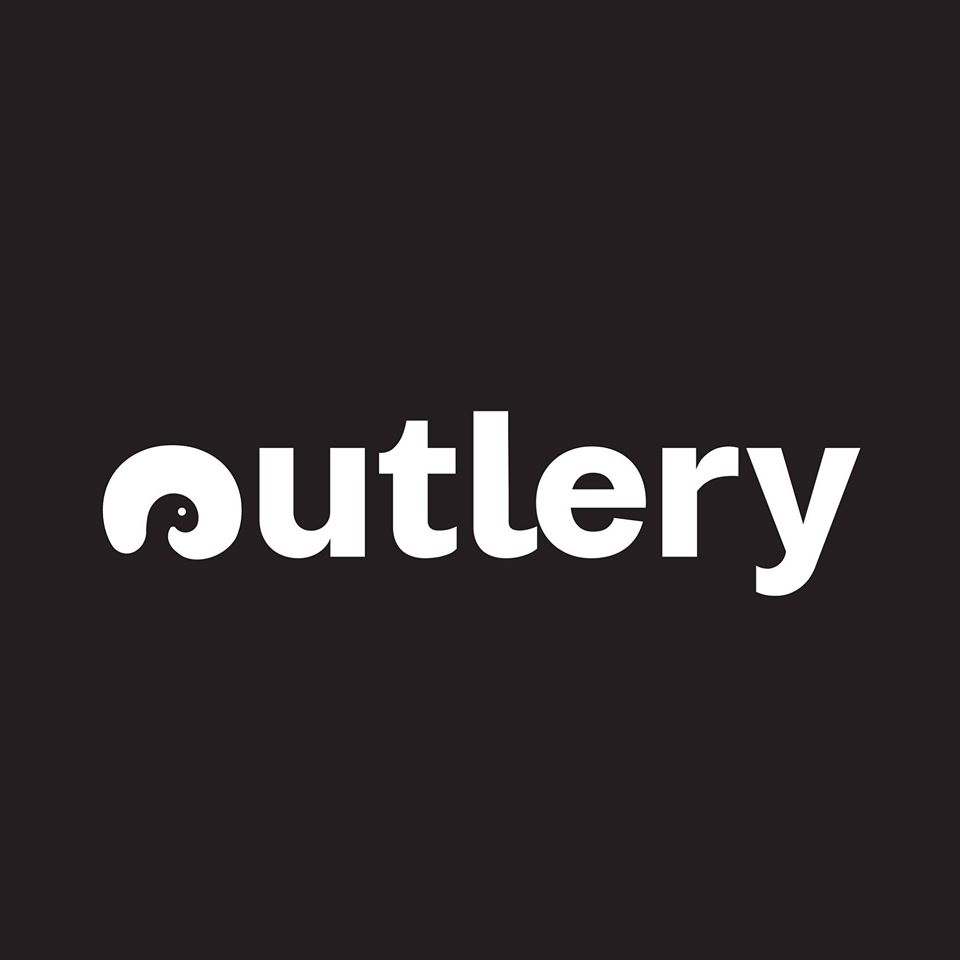